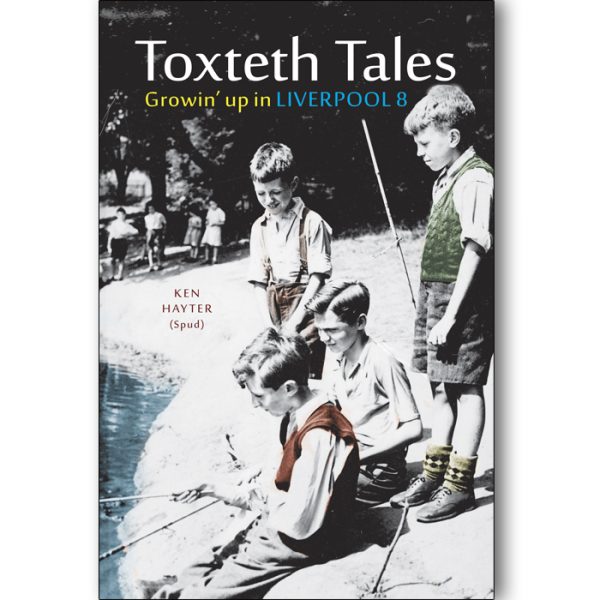 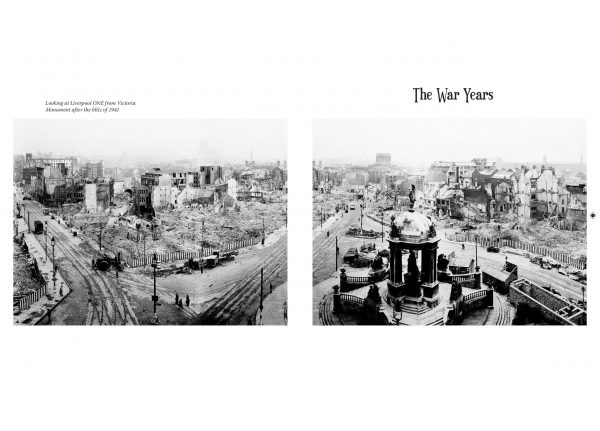 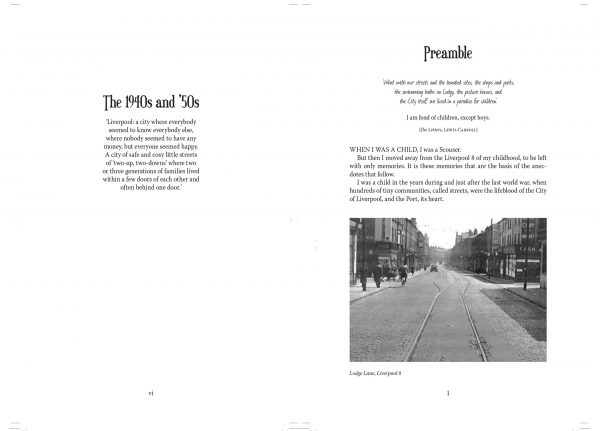 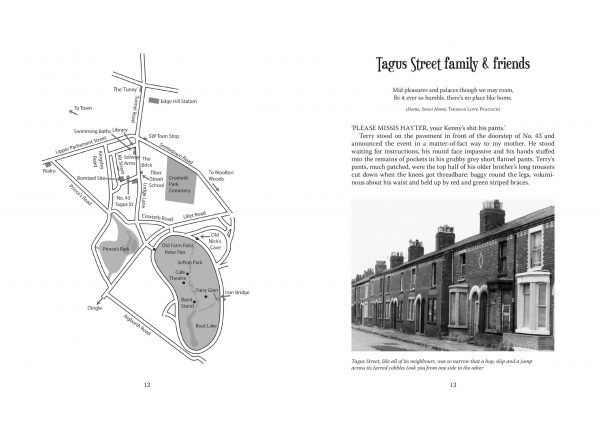 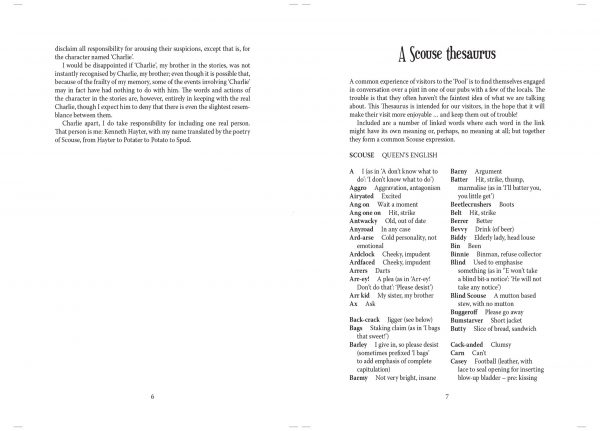 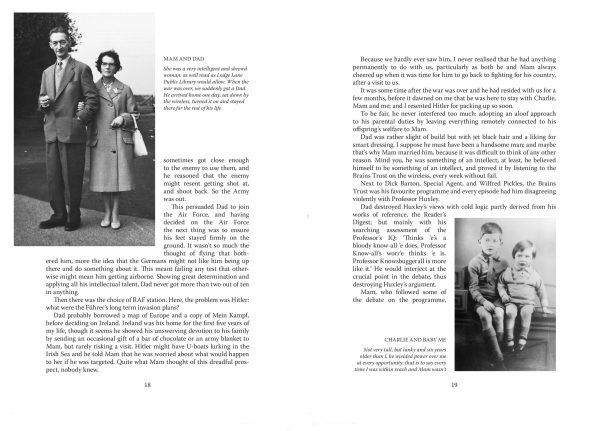 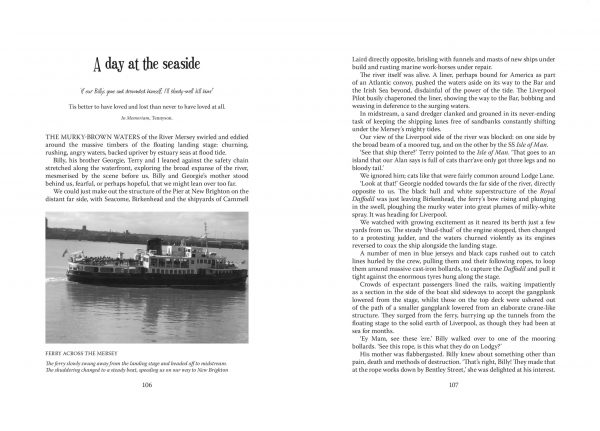 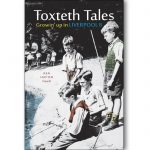 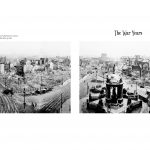 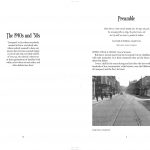 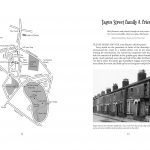 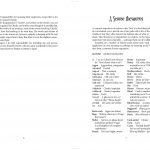 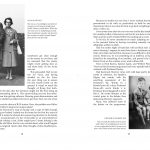 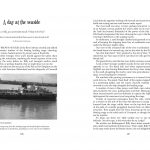 Toxteth Tales: Growin’ up in Liverpool 8

Ken Hayter’s warm, funny, poignant tales of growing up in Toxteth will strike a chord with anyone interested in the social history of Liverpool, whether they are old enough to remember how it was. or want to have a peek into the past.

Liverpool in the 40s and 50s: a city of safe, cosy little streets – except when Hitler’s Luftwafe couldn’t find the docks. A city of two-up, two-downs, where two or three generations lived within a few doors of each other, and often behind one door. It was a time when many of the men were away in the armed forces, strangers to their children, and when the women’s lives seemed to be filled with washing, shopping, cooking and cleaning. They were always at work, except for when they gathered on doorsteps to gossip, to talk about anyone who wasn’t with them; about who was getting more from the butcher than their ration book allowed. All of them talking, and none of them listening.

Families struggled in desperately poor times, but for a child, life was an endless round of playing out. A paradise of sixpenny matinees at the Tunnel Road Picturedrome. Of ‘penny returns’ on the 5W tram to the countryside of Woolton, or much rarer tu’penny return ferry trips across the river, to the seaside and fairground at New Brighton. Not that you needed money. There were always the weekend adventures in Sefton and Prince’s parks, the inventive games on the streets, and on the bombed sites that littered the city.

Ken Hayter’s warm, funny, poignant tales of growing up in Toxteth will strike a chord with anyone interested in the social history of Liverpool, whether they are old enough to remember how it was, or would like to have a fascinating peek into the past.

• Warts and all account of life growin’ up in postwar Liverpool
• A true Scouse social history
• Includes a great Scouse Thesaurus!!

1 review for Toxteth Tales: Growin’ up in Liverpool 8