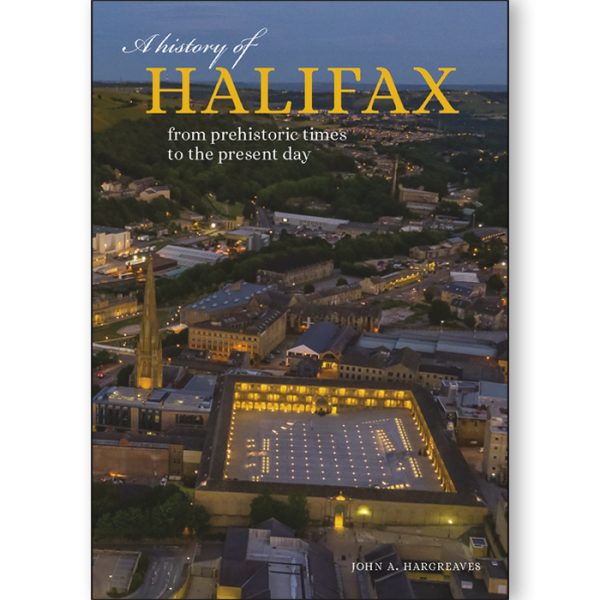 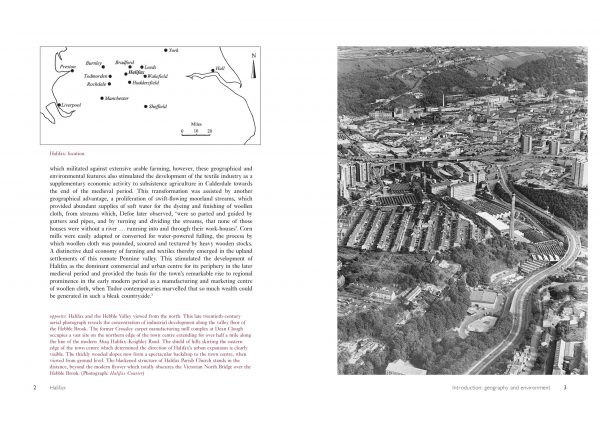 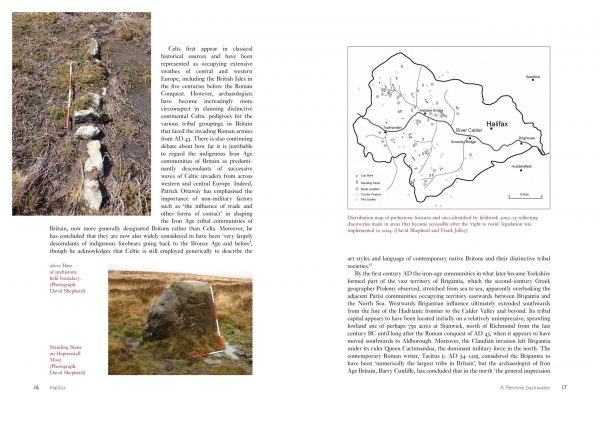 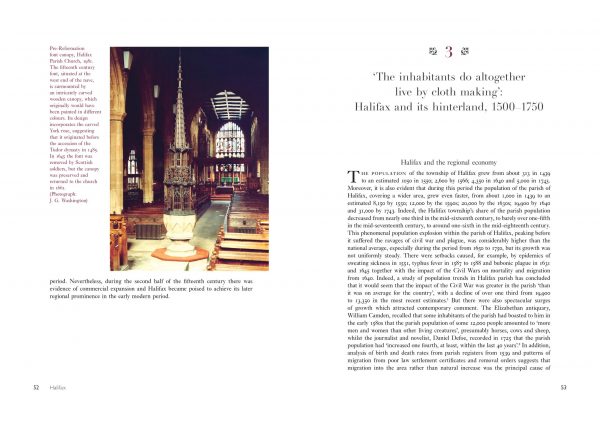 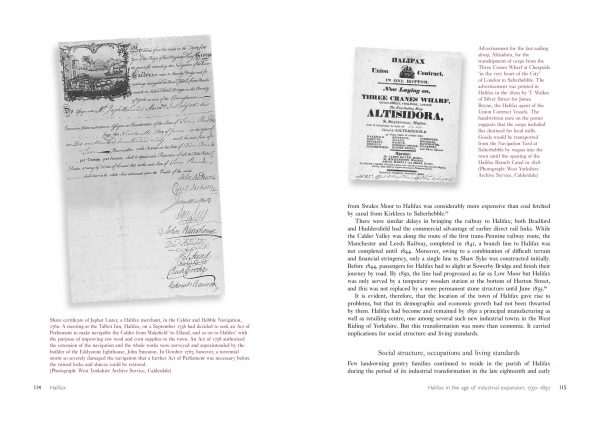 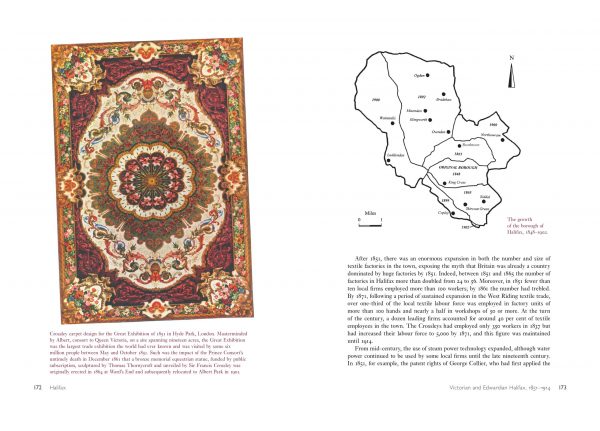 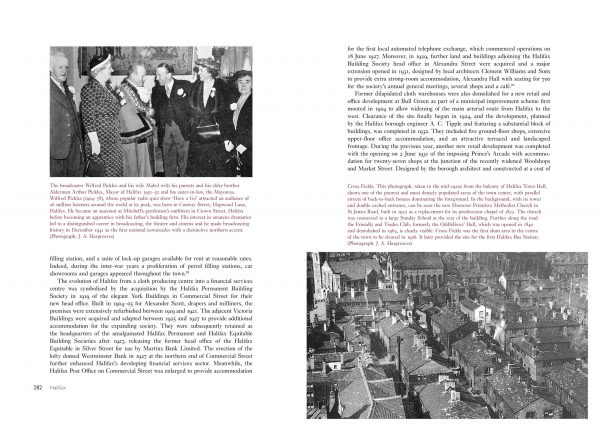 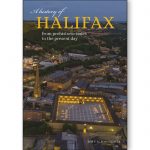 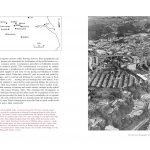 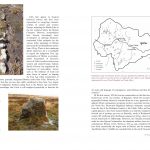 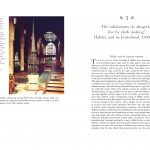 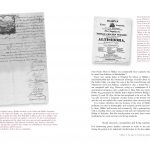 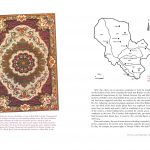 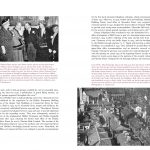 A History of Halifax: from pre-historic times to the present day

This long-awaited book, due out in March 2020, will be the only full history of Halifax available, and it will almost certainly never be bettered. The town has a wonderfully rich and interesting past, celebrated and enhanced by recent developments, all covered in A History of Halifax. Whether the book is bought as a treat for self or as a gift, it will inform and delight in equal measure.

4 reviews for A History of Halifax: from pre-historic times to the present day