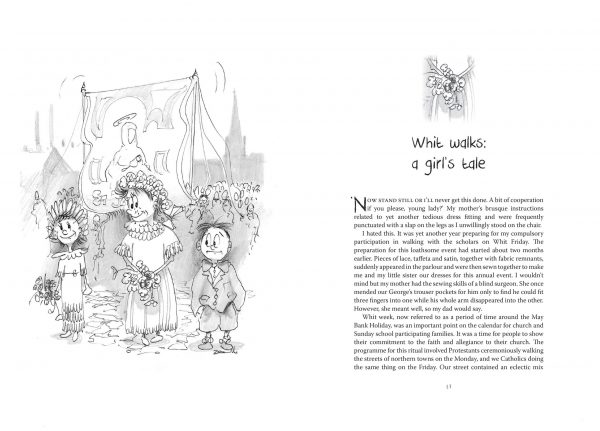 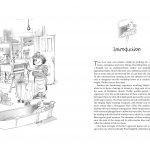 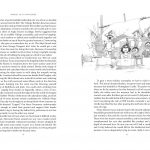 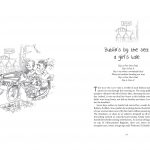 Growin’ up in Lancashire

Memories of a Northern Childhood

This is the perfect book for anyone who remembers Lancashire in the 40s and 50s – or for anyone who doesn’t, but would like to peer through the keyhole and catch a glimpse of a bygone era.

Perfect book for anyone who remembers Lancashire in the 40s and 50s, also for anyone who doesn’t, but would like to peer through the keyhole and catch a glimpse of a bygone era. It was a time when everyone stood for the national anthem at the end of a film in the cinema.

A time when the wireless was the chief source of entertainment. When streets emptied daily, at 6.15 pm sharp, to listen to Dick Barton, Special Agent. Everything was fried in beef lard (assuming there was enough to eat) and washing was whitened with Dolly Blue. Children were made to take foul-tasting cod liver oil – neat.

Girls with ribbons in their hair played with washing-line skipping ropes, while boys in patched trousers collected Dinky toys. A trip to the swimming baths meant the wearing of woollen costumes that did terrible things when wet, and you were washed vigorously in smelly pink carbolic soap, usually in secondhand bath water. And then there was Izal. The dreaded medicated toilet ‘paper’ that had the absorbency of a roof tile and just seemed to move stuff around – newspaper on string was better any day! A wonderfully funny, affectionate and enjoyable stroll down memory lane for readers of all ages.

Be the first to review “Growin’ up in Lancashire” Cancel reply