Skip to main content
Close Search
View basket “1612: The Lancashire Witch Trials” has been added to your basket. 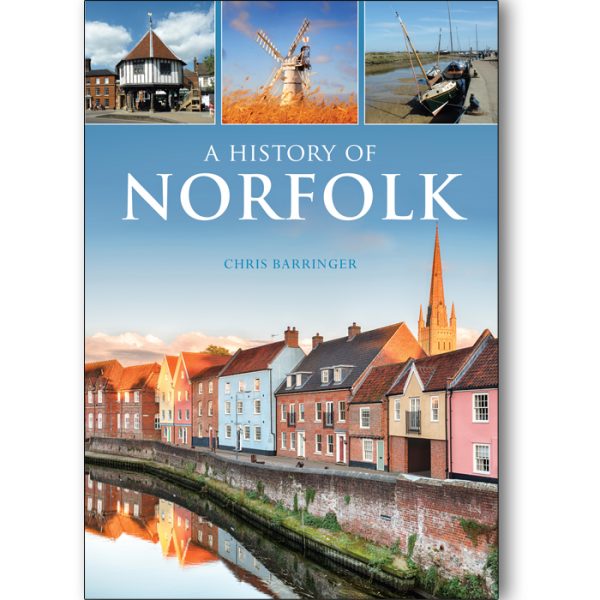 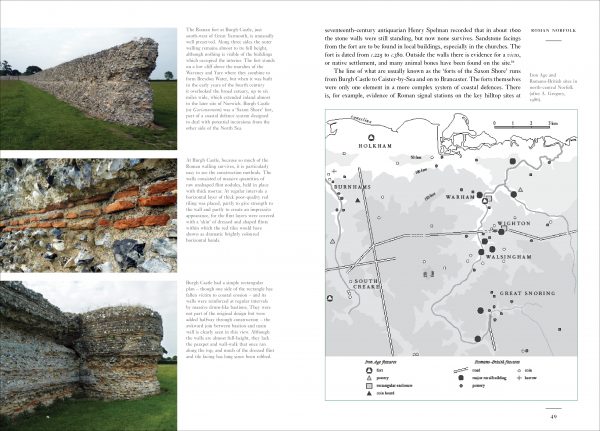 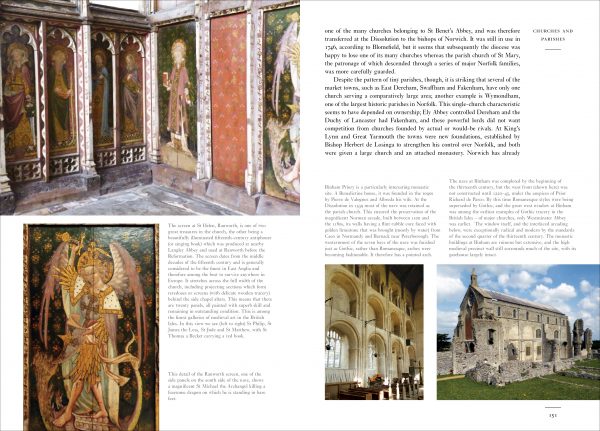 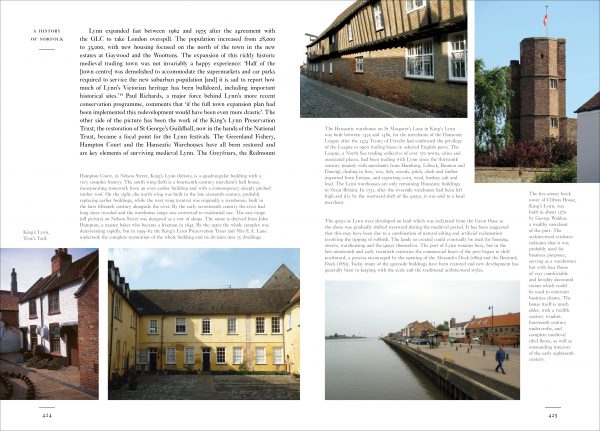 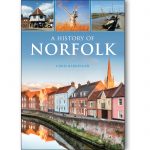 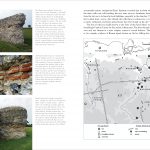 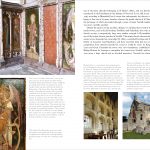 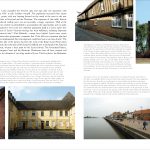 A History of Norfolk

The story of Norfolk and its people began almost a million years ago on the foreshore at Happisburgh. It has a history stretching back into the dimmest mists of time, across whose soil some of our most celebrated national figures have walked – from Boudica, to Mary Tudor and Elizabeth, Nelson and Turnip Townshend, Elizabeth Fry and Edith Cavell. Everywhere bears the imprint of that past and every chapter in its history is fascinating.

Norfolk is a county of great houses, of sweeping parks and large estates, but there are many smaller and no less attractive manor houses and Georgian rectories, often circled by moats or set in intimate parklands of their own. It is a county of small, twisting roads, of lost railways and of reedy waterways plied by pleasure boats. Norfolk has several hundred small villages set amid a scatter of often beautiful and always historically rich market towns. At the centre is Norwich, one of the great historic cities of Europe, with a remarkable heritage of medieval churches, monastic buildings, cathedrals, a great castle, and a glorious assemblage of domestic and commercial architecture.

Historian Chris Barringer lost his heart to Norfolk when he moved there in 1966. He became passionate about its landscapes and its extraordinarily rich history, and A History of Norfolk brings together half a lifetime’s experience of walking the fields, exploring the towns and villages, researching a treasury of archives, and absorbing the unique magic of this wonderful county.

• The biggest and the best history of the great county of Norfolk
• Excellent research presented in a highly readable way
• Lavishly illustrated with a varied selection of old images, modern photographs and maps.
• Gorgeous eyecatching cover
• Beautifully designed and produced, a very substantial book that represents superb value

2 reviews for A History of Norfolk